Mollifício Lombardo was established on March 8th, 1932 in the historic center of Milan by Commendator Emilio Longoni. The typically handmade production was carried out inside a small workshop that was equipped with the first automated machines of that time.

Due to the Second World War, Mollifício moved from Milan to Carvico (BG) and resettled in an old mill that had been found by the Italian Air Force. In this new location, in collaboration with local workers and technicians from Milan, the product range was increased and the production capacity boosted.

Starting the post-war reconstruction of Italian industry and in order to achieve high quality production levels, the decision to build a new factory was made in 1960.
Regarding the rise of the third generation our goal remains the same, which is to invest in technology and services to meet the needs of the most demanding costumers, paying special attention to the human resources that represent continuity for the future.
The market planning of Mollifício Lombardo to come and settle in Brazil began in 2012. After the conclusions of economic and social viability, the production unit was settled in Apucarana / PR in 2015. 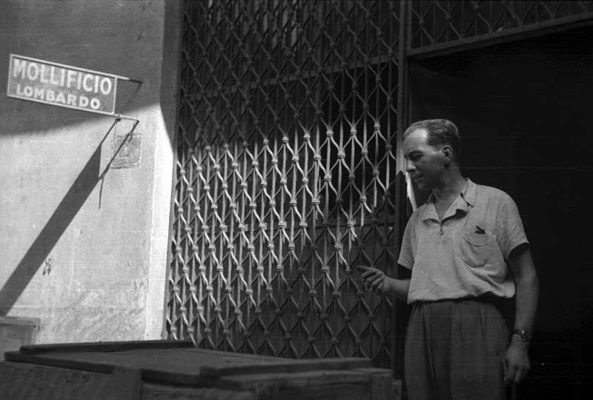 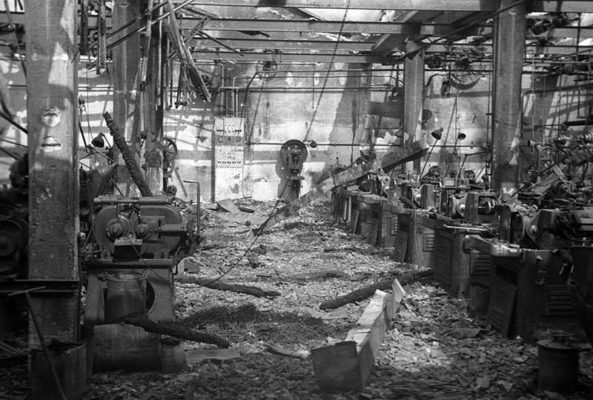 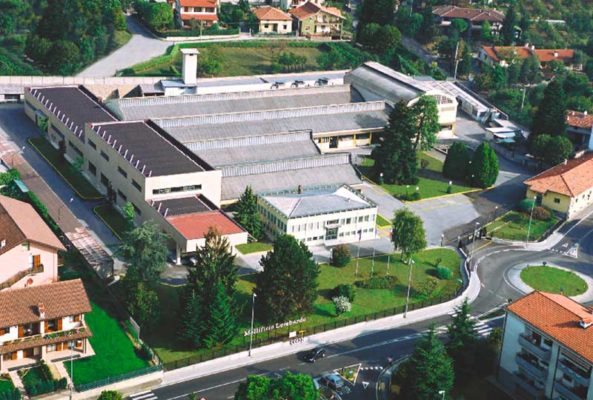 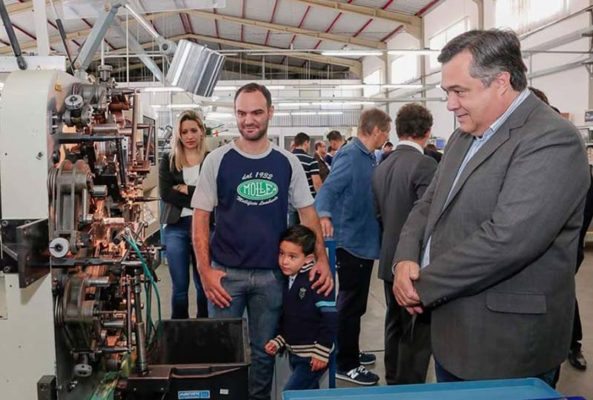 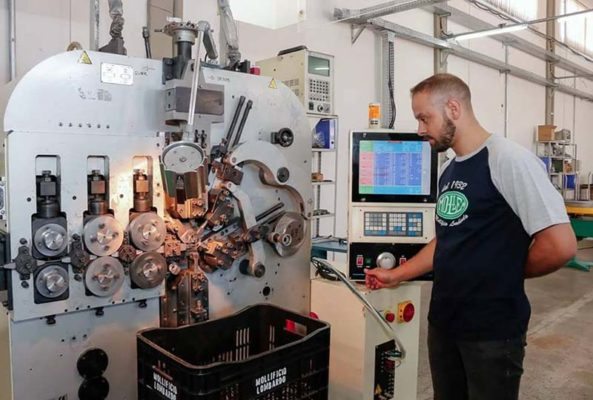 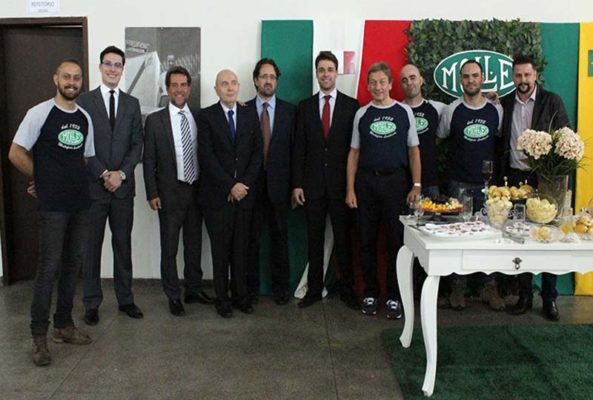 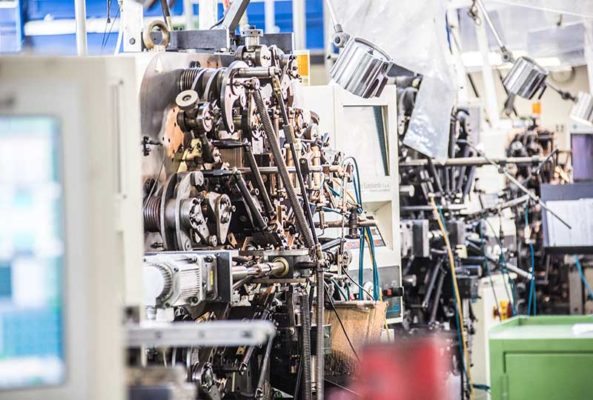 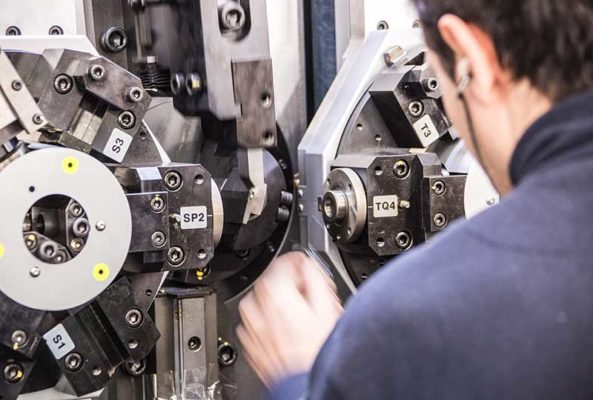 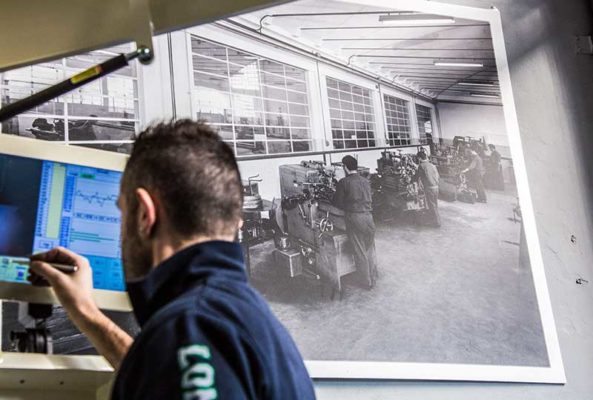 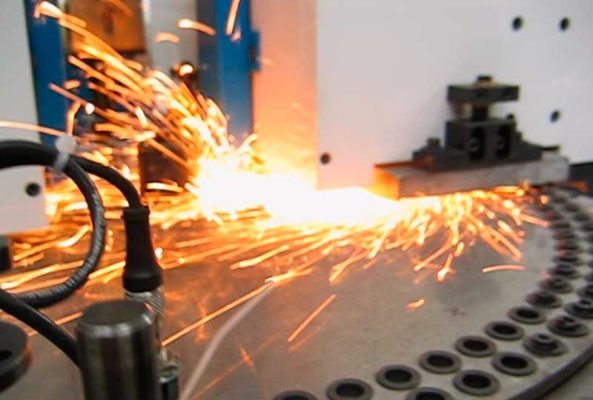